Ivey Abitz created museum quality gowns for Carolyn Hennesy to wear at the Emmy Awards. This is a glimpse into the creative process.

Cynthia Ivey Abitz, the designer of Ivey Abitz bespoke clothing, began the Emmy dress design process with paintings of her ideas. From that initial group of paintings, Carolyn began envisioning which designs she would wear in her role as a red carpet host. Together, they narrowed down the options to two resplendent gowns — one for the 45th Annual Daytime Creative Arts Emmy® Awards ceremony on Friday, April 27, 2018, and one for the 45th Annual Daytime Emmy® Awards on Sunday, April 29, 2018.

Cynthia designed both Emmy Awards gowns with Carolyn in mind: her kind spirit, great sense of humour, appreciation of detail, and unpretentious regality informed her as she put paintbrushes to paper. The palettes and textures of the gowns were also designed to complement Carolyn personally. The unique personal rapport between Carolyn, the artist who acts, and Cynthia, the artist who designs, inspired one-of-a-kind ensembles that would showcase the actress’s authenticity.

Cynthia strives to give such personal consideration to all Ivey Abitz clients through every seasonal collection, and it’s especially important when designing for such spotlight dresses as Emmy Awards gowns.

Three of Ivey Abitz’s tailors–Kaye, Monika, and Truc–used their wonderful stitching to help Cynthia complete her vision for the gowns. All told, the process took weeks to complete and deliver in time for the Emmy Award ceremonies.

As the red carpet host at both events, Carolyn will wear Ivey Abitz gowns created just for her.
View it all live, with the pre-show beginning at 8pm EST on Friday evening, April 27.

How to Watch the Emmys 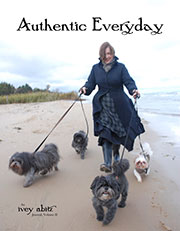 Get the IA Magazine 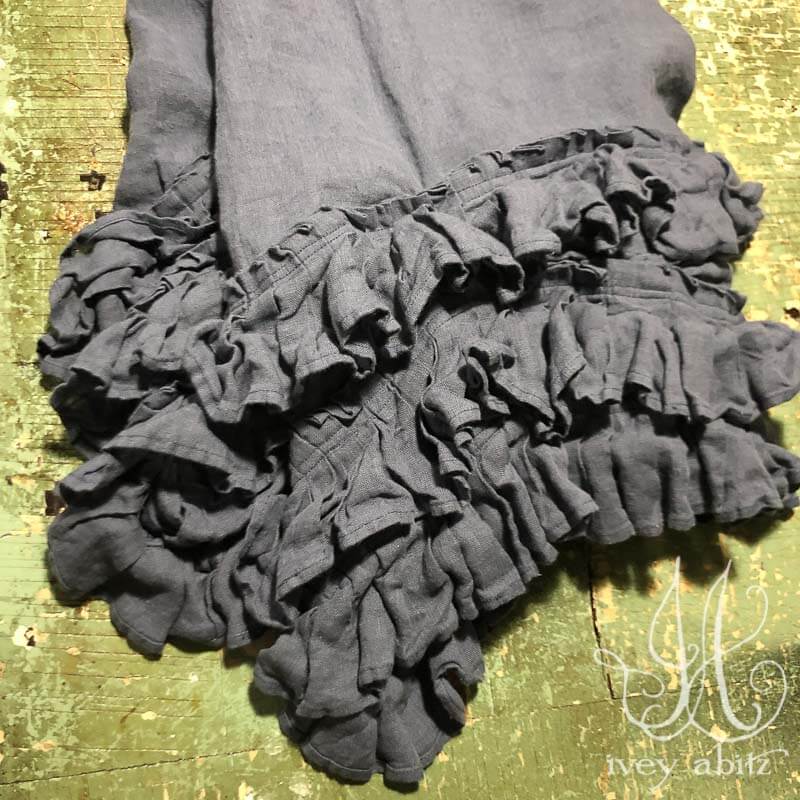 Photos of Bespoke Orders
Click to see photos of the bespoke garments we're shipping to clients.